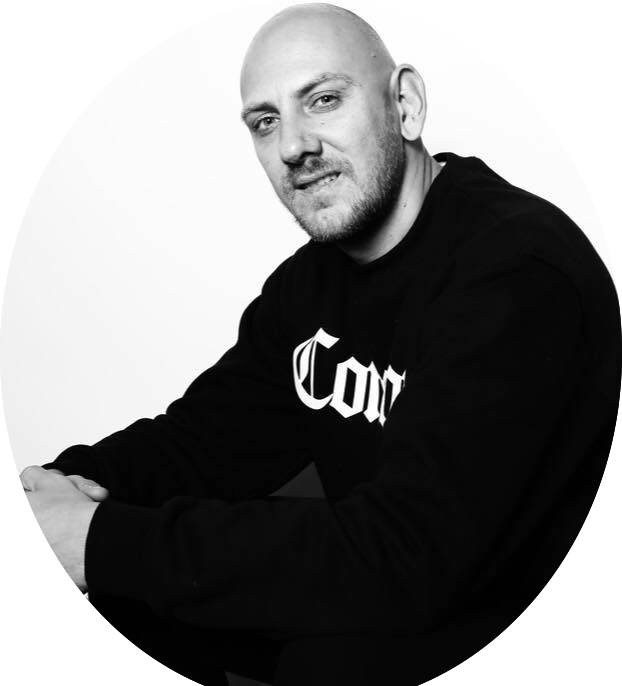 In 2010, Richard started his career as a Music Video Director and founded the Bucharest based production company – Vision Production. Together with his brother, Claudiu Stan, Richard directed and produced over 100 music videos under the label Vision Production. Throughout his career, Richard Stan directed over 500 music videos with over 1 billion views. Since 2005, Richard had been working also at the National Theatre of Bucharest, being responsible of the light design and video projections for various famous plays. In 2019, he won the title of ”Best Music Video Director” at Golden Panther Music Awards, which took place in New York.